How Your Business Can Capitalize on Facebook Live 360 Videos 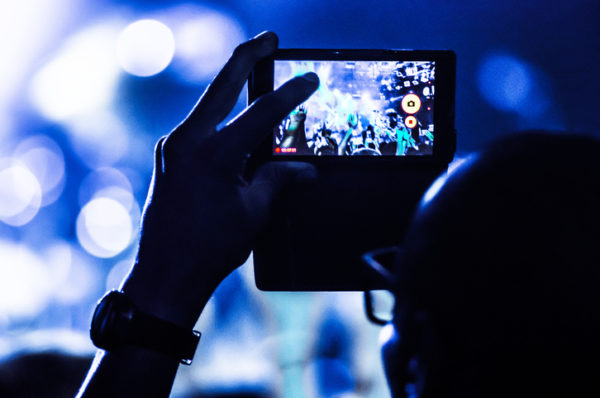 Picture for a second it’s 2022. Would you be reading this article or would you be watching it? It’s an interesting question to ask, considering the steady growth of video content consumption. By 2019, video content will account for 80% of all consumer internet traffic, according to Cisco.

Now, connect an engaging video format with the most popular social network and you get one of the most effective marketing tools available.

As of December 2016, the social media giant introduced a new feature called Facebook Live 360. Just as the name suggests, it allows users to watch a video in real time while also being able to change the angle.

National Geographic was the first brand to test the new video functionality and stream a live 360 video from the Mars Desert Research Station in Utah.

Although the Live 360 broadcasting is still limited, Facebook says it plans to make the new feature available to everyone by the end of 2017. The question that’s worth asking is: should you care? The answer is yes. Recent reports show that 360-degree videos get up to 29% time more views than traditional formats.

Depending on your budget, 360 cameras can range from tens of thousands of dollars to just a couple of hundreds of dollars. But, we’re not here to discuss equipment. What we want, though, is to give you a few tips that will make your 360-degree videos superior and highly engaging.

Unlike the traditional format, when you shoot a 360-degree video, everything is in view. You cannot hide unwanted objects or people behind the camera, so you need to plan every scene carefully.

As a rule of thumb, you should keep the object at the center of your shots and the camera close to the action. That way, you are creating a more immersive experience that allows users to move the camera around without feeling seasick or losing interest.

How to Use Facebook Live 360 Videos as a Marketing Tool

First things first: just because 360 videos are more engaging that the tradition format, it doesn’t necessarily mean that you should use it every time you shoot a video. Otherwise, you might risk annoying your users instead of entertaining them.

Here are the best ways you can use Facebook Live 360 videos as a marketing tool:

Video content is here to stay — there’s no question about that. What you need to ask yourself is how are you going to make the most of it and use Facebook’s latest feature to grow your brand? At Sprout Media Lab, we can help you answer that question and develop a winning video marketing strategy. Call us at (800) 617-6975 for a free consultation.